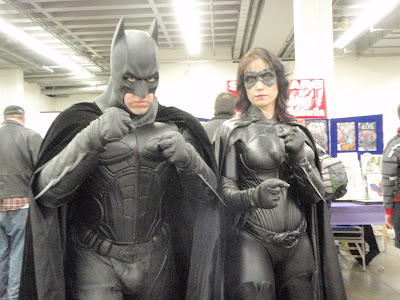 My wife and I had a great time at the Portland Comic Book Show. My profits were double of what they were last year. I attribute this to the increased amount of merchandise I had available (Brains! t-shirt.) A few other members of The Cartoonists League of Absurd Washingtonians also attended. I want to thank everybody who stopped by to say, "Hi."
Posted by PooBahSpiel at 9:03 AM No comments: